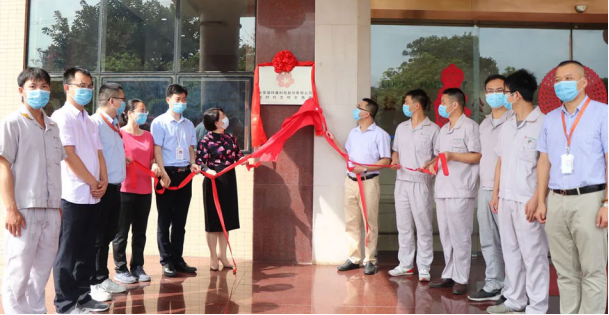 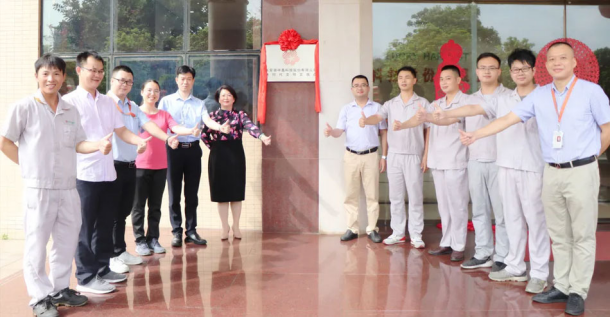 Recently, the company organized the activity of "New era civilization practical point". Under the leadership of Chen and Luo, party members and activists of the company visited the former site of Dalingshan Anti-Japanese Base and Dongjiang Column Menorial Hall, reviewing the extraordinary historical years, seeing the cultural relics during the war, and listening to the anti-Japanese war stories of revolutionary ancestors. As a member of the Communist Party, it is supposed to play an exemplary and leading role. Everyone should not forget their original intention and forge ahead. 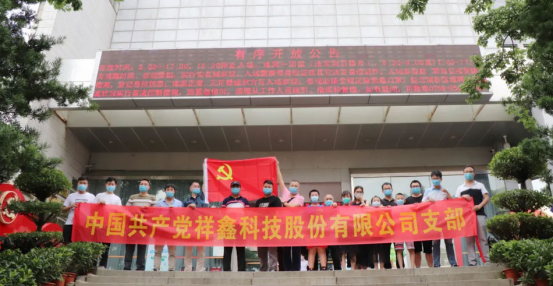 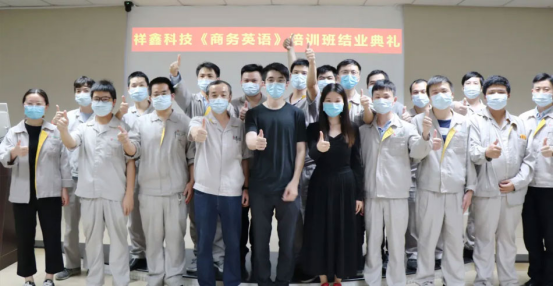 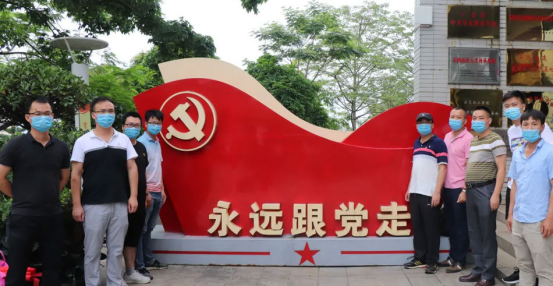 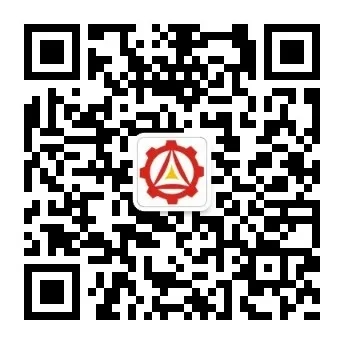